When I talk to my students, they often tell me things like, “My senior co-worker recommended a new Indian restaurant.”

As an English speaker, this sounds a little strange to me.

Why point out that it was your senior co-worker who gave you the recommendation? Is the fact that your colleague entered the company before you important in this sentence?

It doesn’t seem like it. I think even a junior co-worker could have done this.

Let’s look at some other sentences. In each one, I replace junior or senior with a different adjective to describe the co-worker.

Hopefully, those examples help you see my point. Like junior or senior, the other adjectives up there have no connection to the actions of the co-worker.

The strange feeling I get when I hear this is obviously explained by cultural differences. Asian culture generally places greater emphasis on age. (Note the way I’m using age here includes the idea of seniority within a company as discussed above.) Older people tend to have a higher status than younger people. In several Asian languages, the way you speak to someone may change entirely based on their age.

In Western culture, age isn’t as important. In American culture, we of course believe in respecting our elders; however, there is much less importance placed on a person’s age. We tend to focus more on their character, abilities, and/or actions when deciding their social position. On the list of things we think about when deciding a person’s status, age is at the bottom.

In English, we have no words for 先輩 (senpai) or 後輩 (kouhai). The only way to represent these ideas is by way of a descriptive phrase like junior/senior co-worker or junior/senior colleague. But as I hopefully made clear above, 先輩 and 後輩 don’t translate into English very well; they sound awkward and a little odd. So, I recommend just saying co-worker or colleague.

Interesting, right? These two everyday-Japanese words can help us understand important aspects of both Japanese and Western culture. These wonderful little peculiarities are what make language study so fascinating and worthwhile. 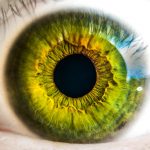 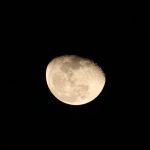 「Midnight」と「In the Middle of the Night」 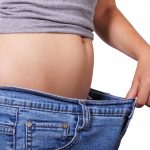 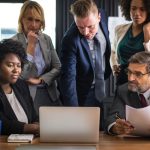 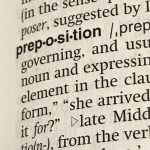 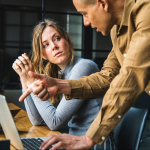 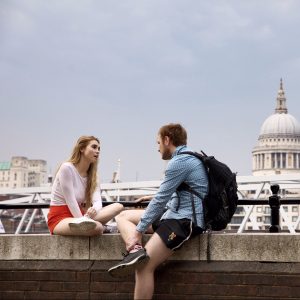 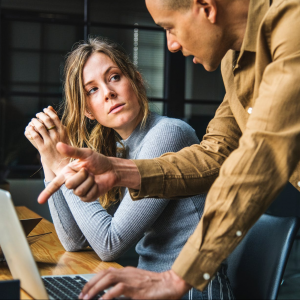 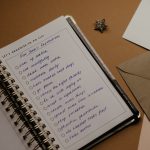 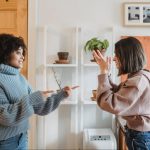 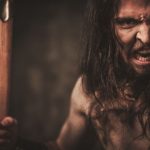 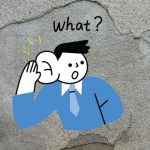