Have you ever heard of Sir Ernest Shackleton or his ship the Endurance? I recently read Endurance: Shackleton’s Incredible Voyage. It is a truly amazing story.

In August of 1914, Shackleton and his crew sailed from England for Vashel Bay in Antarctica. The plan was to land there and make the first crossing of the Antarctic continent. Then they’d meet another boat on the other side and sail back home.

However, the Endurance never made it to the continent; it became trapped in the ice of the Weddell Sea on January 24, 1915.

Shackleton and his 27-man crew stayed in the ship, hoping it would get free for eight months. It never did. The ice eventually crushed the Endurance and the men were forced camp on the ice floes.

After five more months of floating on the ice, it began to break up under their feet, and the men took to three lifeboats. After seven days in stormy seas, the crew landed safely on Elephant Island.

This island, however, was remote and it was unlikely anyone would search for them there. So, two weeks later, Shackleton and 5 other men sailed in their seven-meter lifeboat through the Drake Passage, the deadliest seas on earth. Unbelievably, they made it 1,320 km to Stromness whaling station on South Georgia Island after 14 terrifying days. Historians consider this to be one of the greatest open-boat journeys ever made.

Finally, on August 30, 1916, after three attempts to make it back to Elephant Island, Shackleton was able to rescue all 22 members of his crew waiting on Elephant Island. It had been more than 2 years since they sailed from England.

The voyage of the Endurance is one of the most unbelievable stories of courage and perseverance in modern history. I think everyone can look at what this group was able to do and find the inspiration to dream bigger, dig deeper, and dare to attempt the things they thought were impossible. 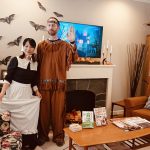 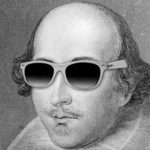 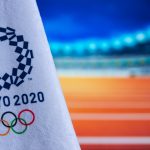 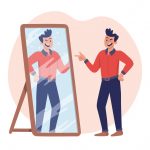 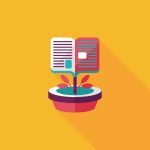 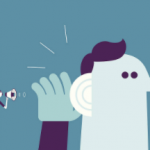 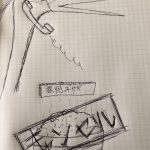 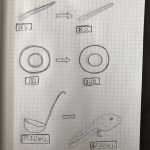